Why Seniors Are Taking the Heat for the Housing Shortage

Researchers note that those 1.6 million units are roughly the same as the number of new single-family and multifamily housing units built each year, and it represents more than half of the current shortfall of 2.5 million housing units, which Freddie Mac has estimated is missing from housing market inventories to accommodate population growth. 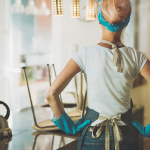 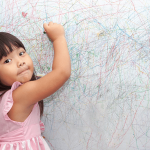