Are you Self-Employed and Applying for a Mortgage? Here’s What’s Changed Since Covid-19

The gig economy has blown up in the past few years, with more and more people choosing to work as freelancers, either by starting their own businesses or by picking up non-salaried jobs from bigger companies.

According to the Freelancers Union, over 50 million Americans worked this year as freelancers, a number that represents roughly 35% of the country’s workforce. 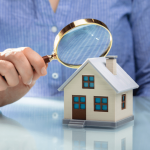 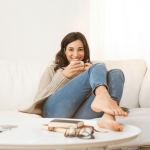