What’s Behind the Latest Boost in Contract Signings?

Pending home sales rebounded in January as all four major regions of the U.S. saw an uptick in contract signings. The largest increase was in the South.

The National Association of REALTORS®’ Pending Home Sales Index, a forward-looking indicator based on contract signings, rose 4.6 percent to a reading of 103.2 in January. Nevertheless, contract signings are still down 2.3 percent year over year. This is the thirteenth consecutive month for annual decreases.

“A change in Federal Reserve policy and the reopening of the government were very beneficial to the market,” says Lawrence Yun, NAR’s chief economist, about the January numbers. “Home buyers are now returning and taking advantage of lower interest rates, while a boost in inventory is also providing more choices for consumers.” 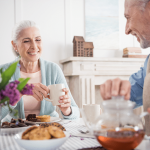 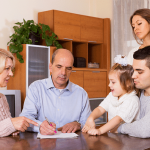